What Makes Our Prices Higher | Wedding Photographer in Goa

A wedding is a once in a lifetime occassion. It is also perhaps THE MOST important occassion in one's life.

That is the reason why you put in the effort to check out the work of several photographers, talk to them, check out their packages and finally entrust one person or one team to document this memorable day for you.

There are several deciding factors that narrows down the selection. The two most important ones that almost everyone bases their decision on are the portfolio (or style) and the budget.

The portfolio is important. It showcases the best work of the photographer / videographer and indicates how creative or how extraordinary the photos (at least some) or videos can be. It gives an indication about the person's style - be it dramatic, pure documentary, predominantly portraits, emotional or maybe something else. The style should be something that you, as clients or bride and groom, should relate to. Style is something that is not easy to change for a person taking the photos or videos. You should not hire a person whose style is documentary and ask him to take mainly pretty portraits - or vice versa. Instead, you should go for someone whose predominant style matches what you are looking for.

The budget, is equally important. For an event, as big as a wedding, its extremely important to define and stick to budgets under different categories like decor, dress, photography, venue, etc. If you don't you will end up paying a lot more than you can afford or would want to. Does it mean being rigid about budgets? Not at all. There would be certain aspects that would be closer to your heart than the others. You might end up spending a lakh more for a lovely wedding dress from which you simply can't take your eyes off. After all, this event will happen only once and the extra expense broken down across the next 5 or maybe 10 years maybe totally worth it. You deserve to be a bit impulsive at times for your wedding (or your son's wedding or your daughter's wedding). Anyway, that is not what we are to discuss here. 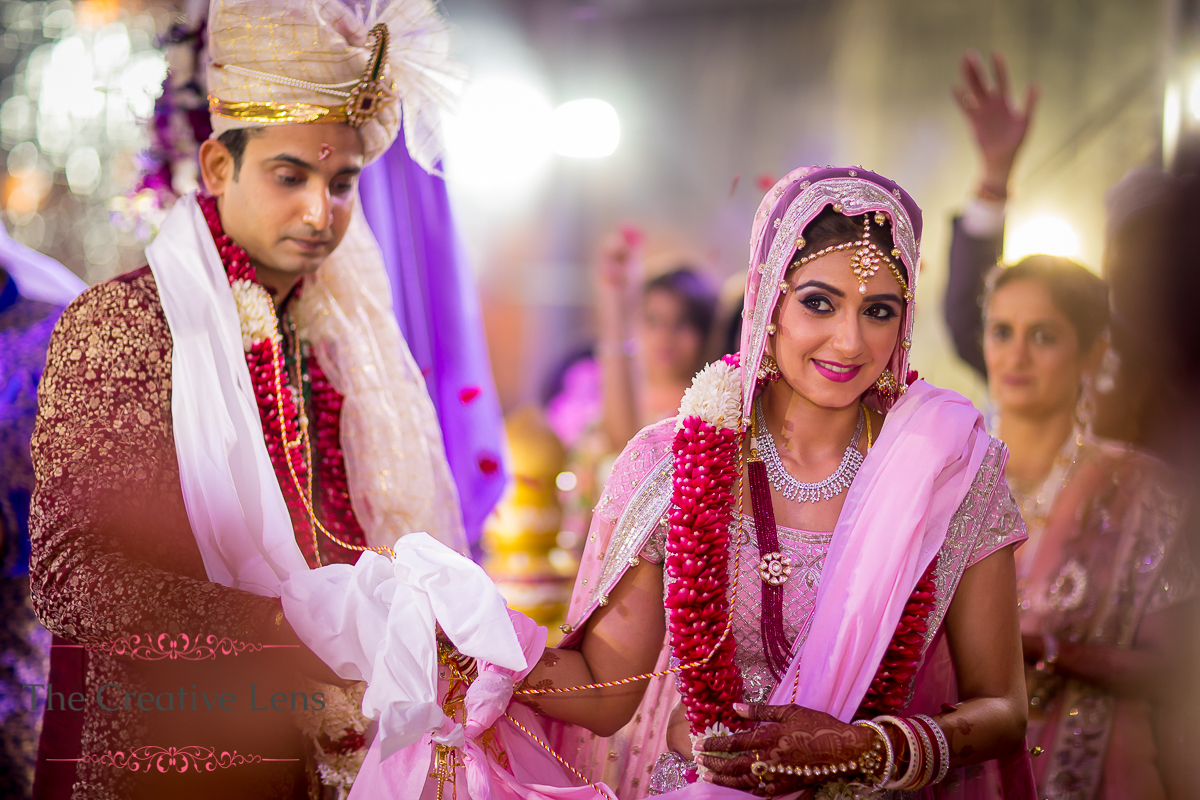 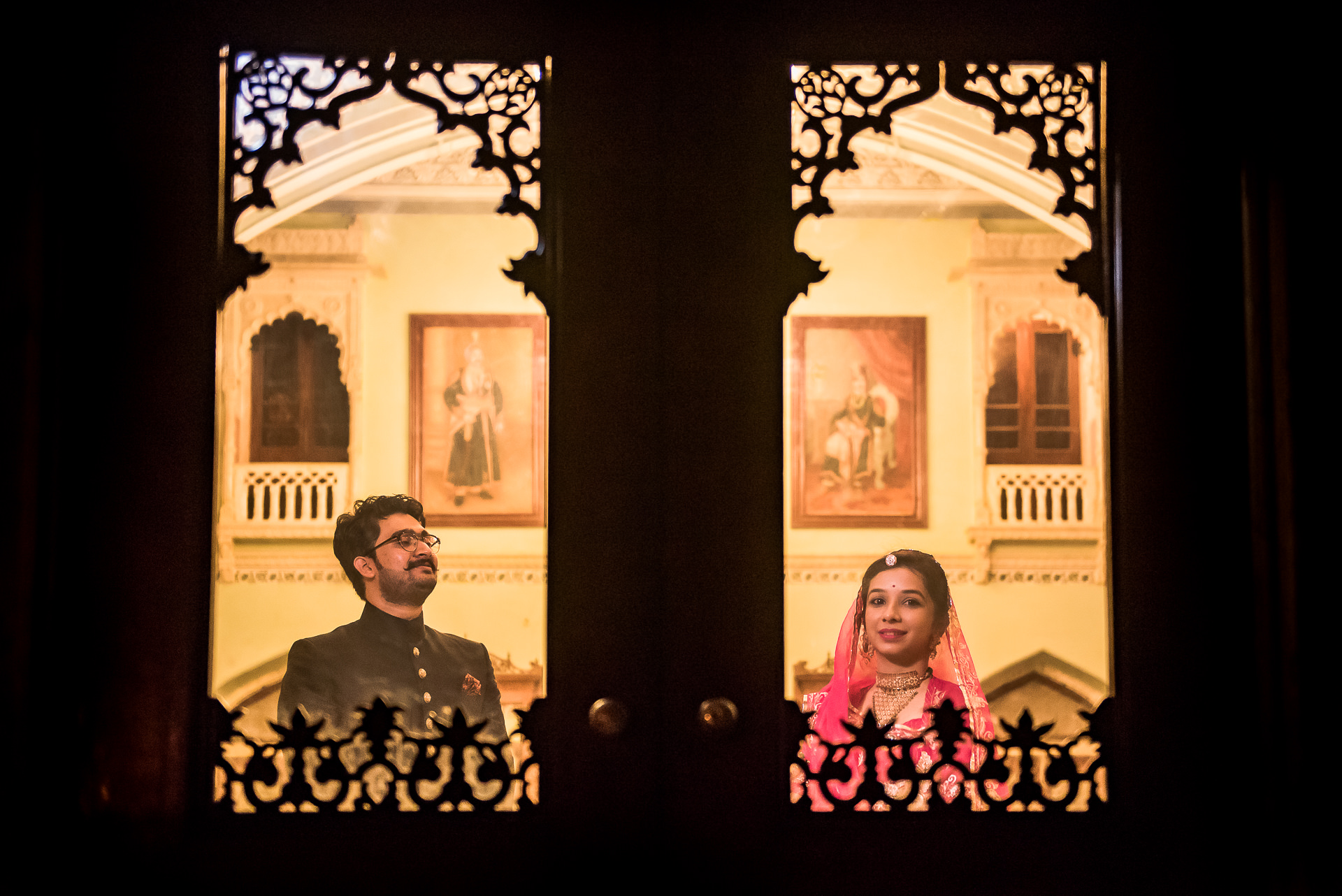 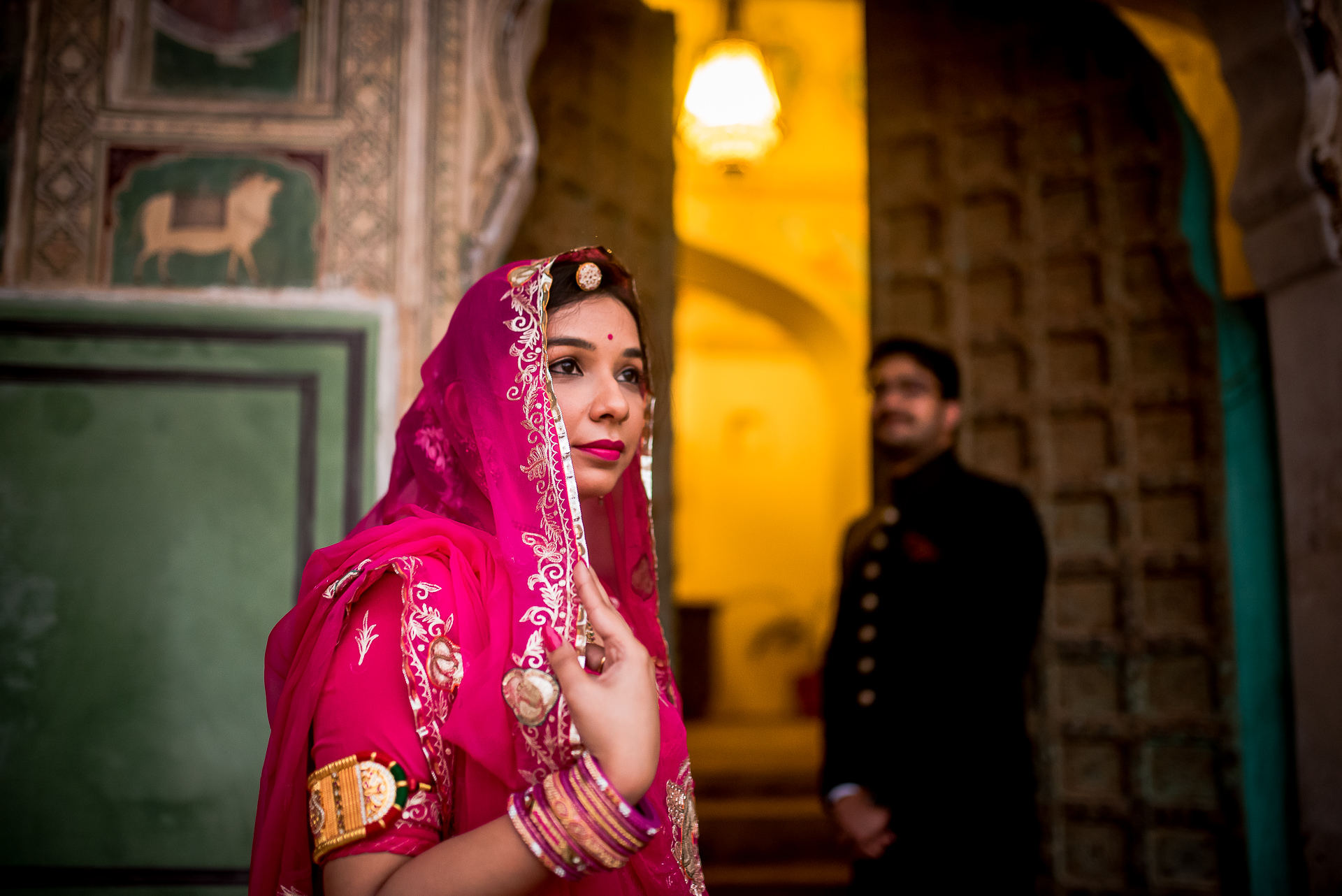 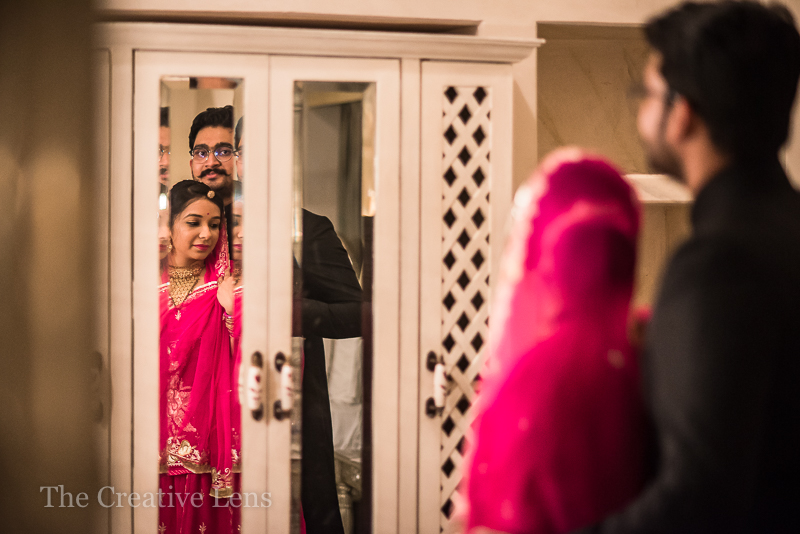 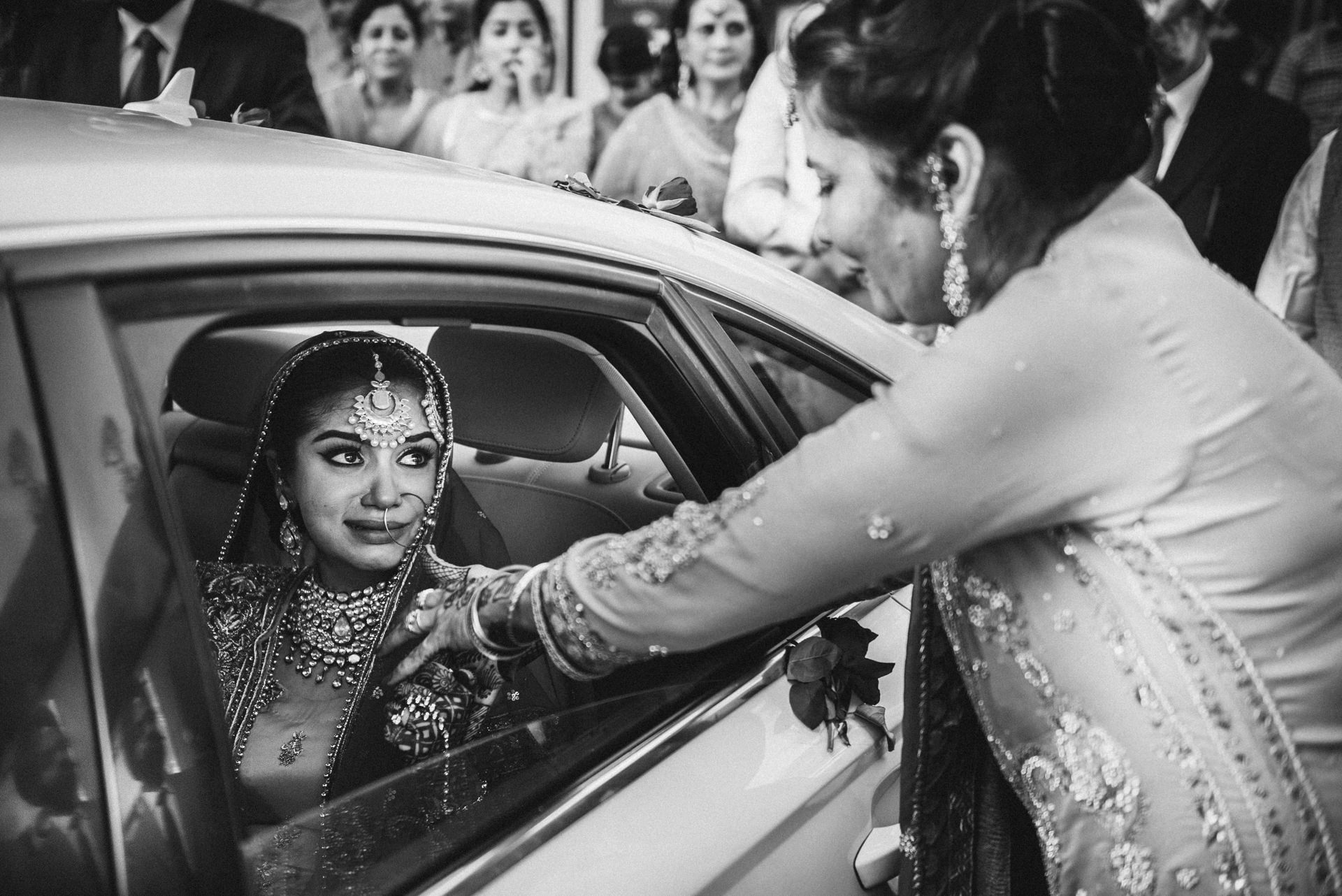 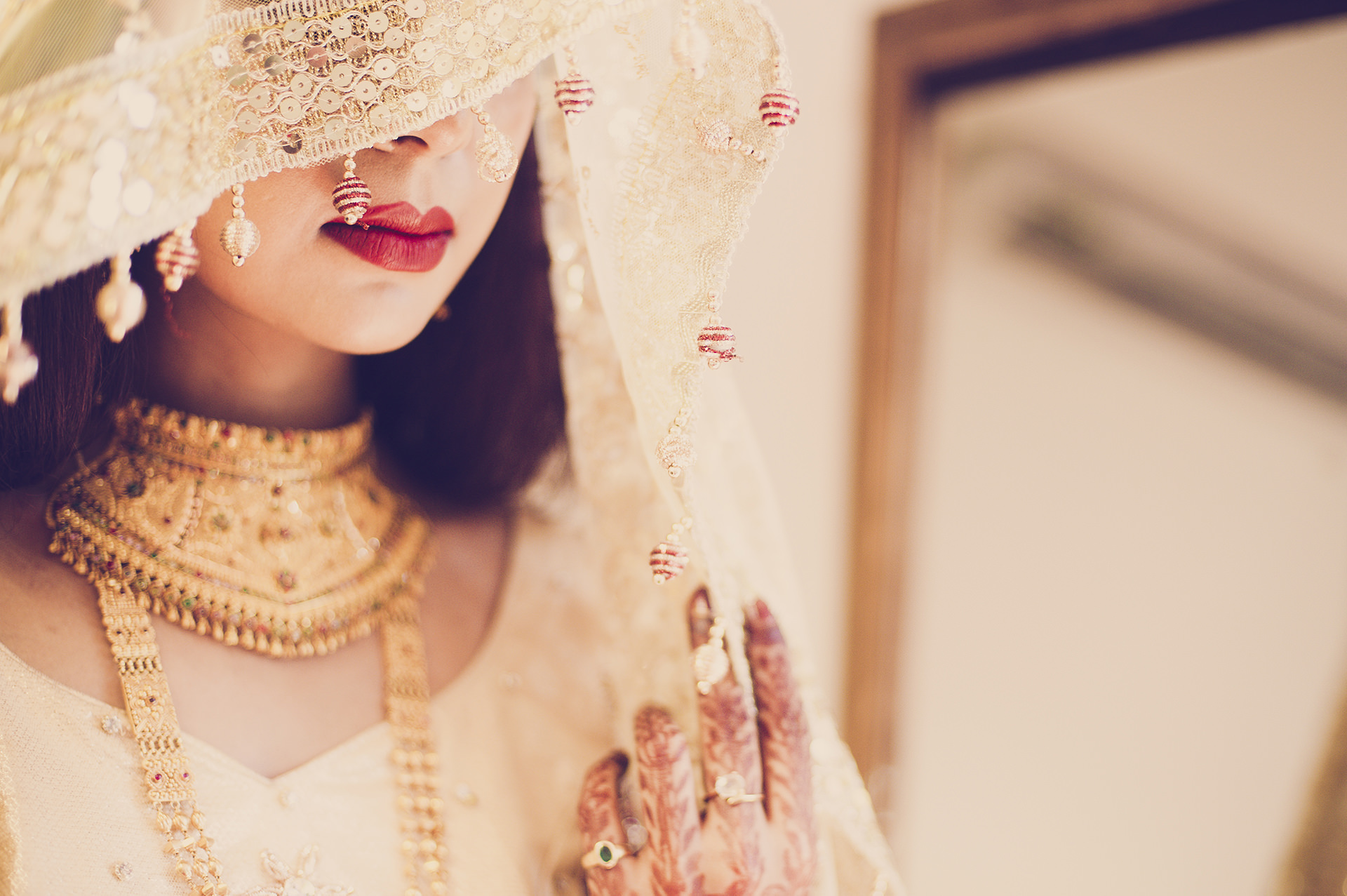 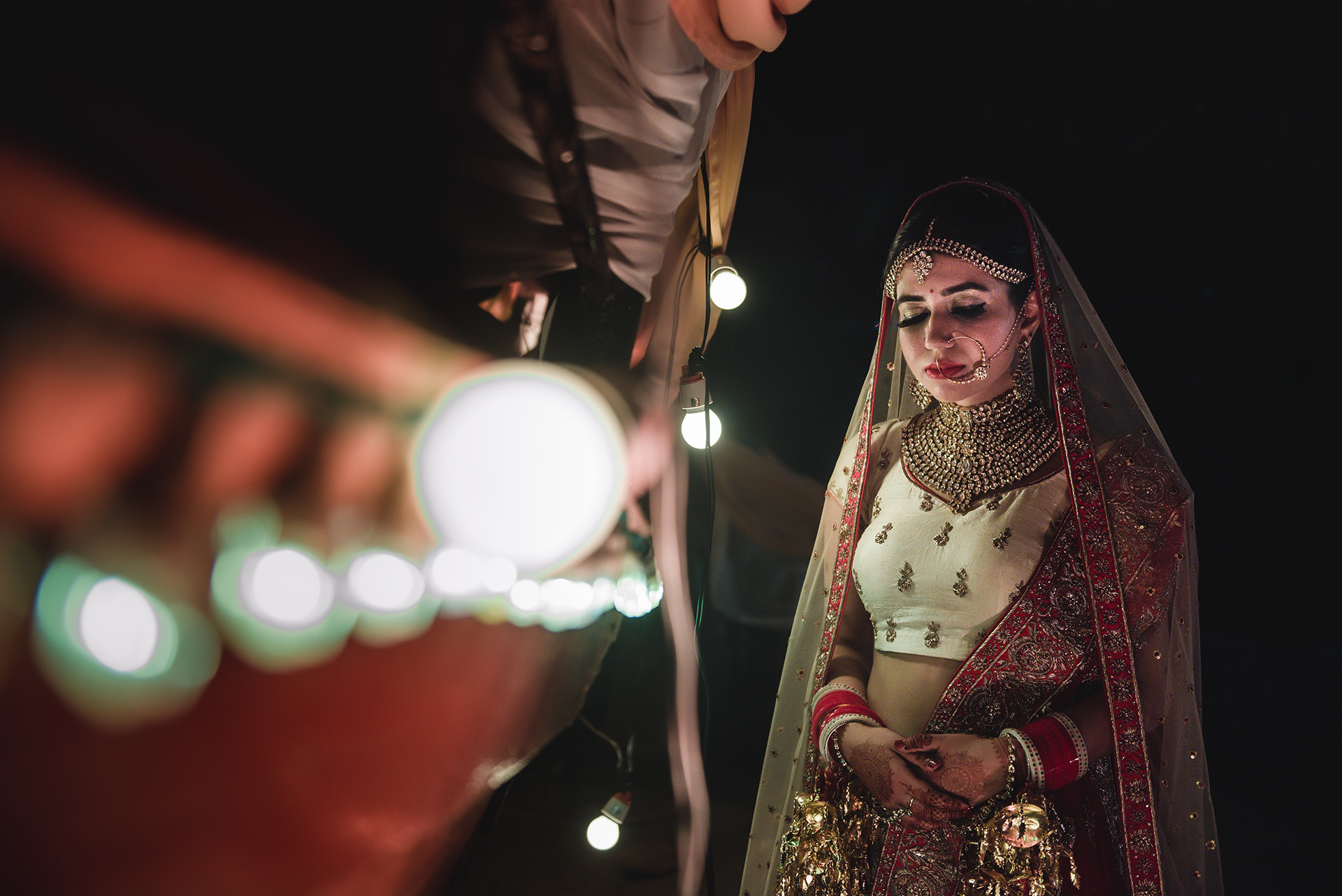 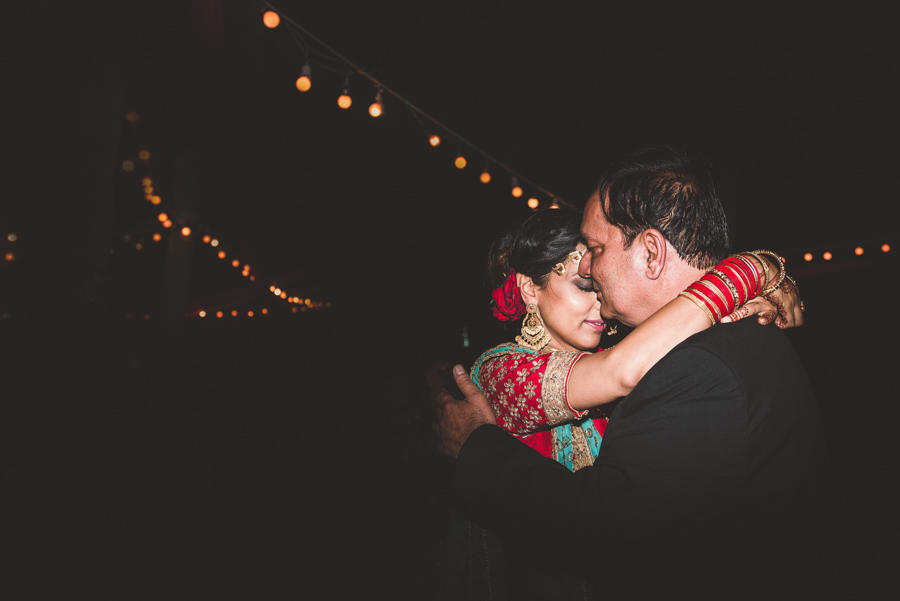 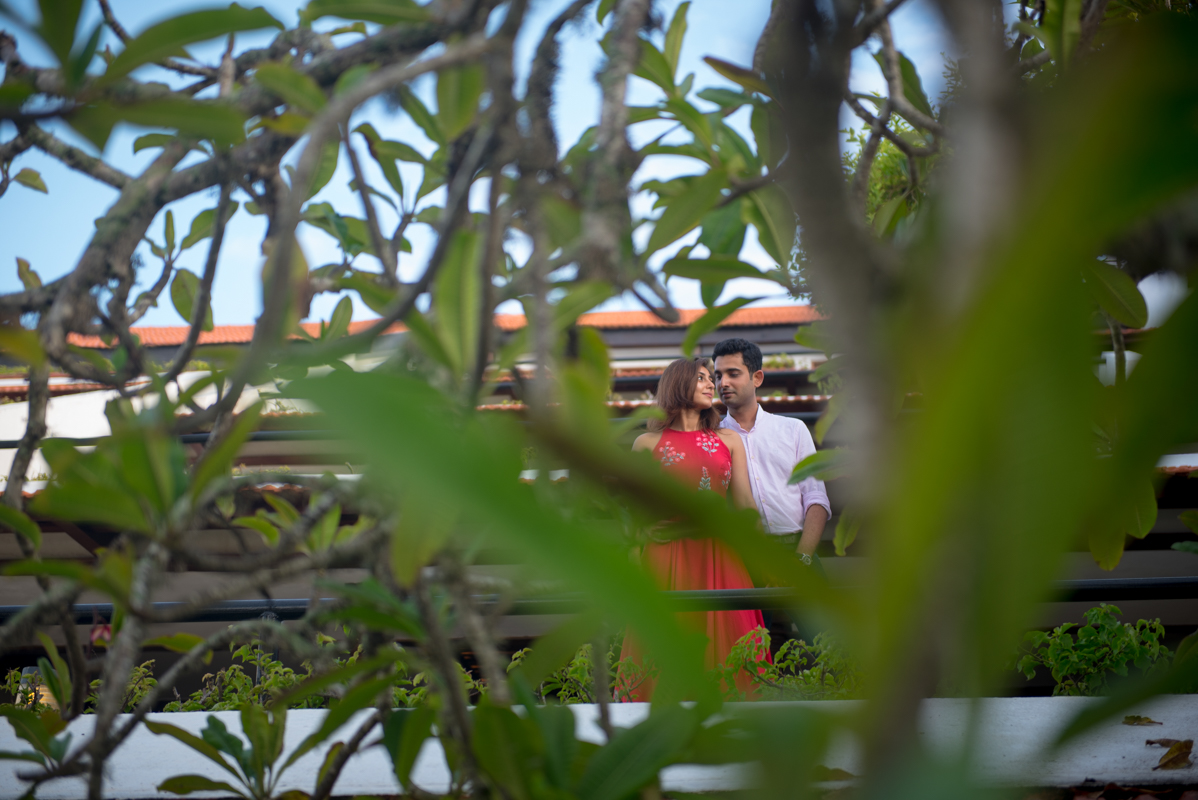 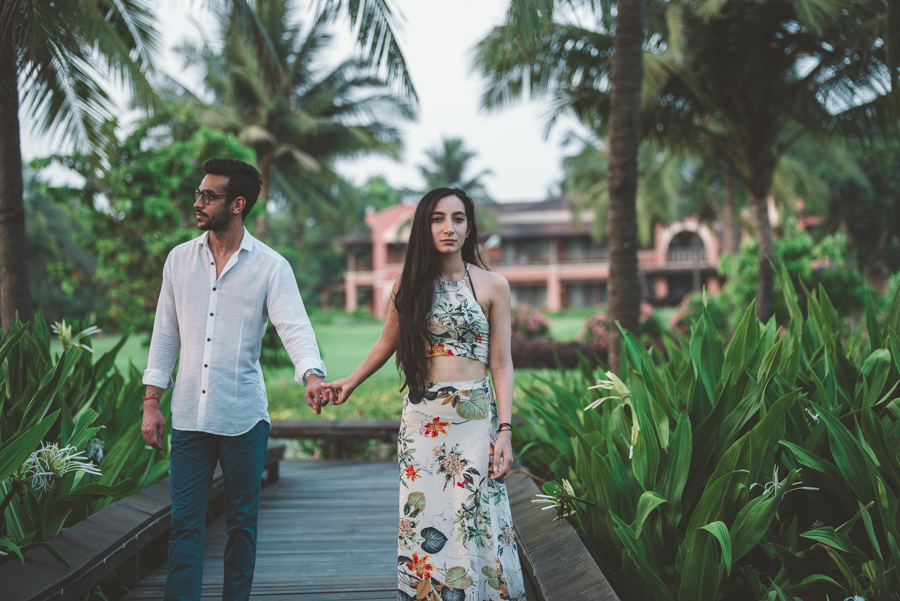 Most of the times, brides or grooms or their parents narrow down two or maybe three photographers / teams based on the style, the connect with the photographers and the budget at a high level.

The packages are then compared and often either the shortlisted photographer who quoted the least price is selected. At times when prices are almost same people check for the person who has promised the most number of deliverables. It seems a logical decision at the end because "Why pay more when you can pay less?".

Except maybe, when you try to understand WHY the price of a particular photographer is higher than the others. You might find your decision swinging in favour of the more expensive photographer on your list.

You will realize that there are risks you might not want to take with the only priceless memories of the wedding that will stay with you forever.

So, What Drives or Should Drive Package Costs Higher

Chances are, that the photographer who has quoted you high is taking into consideration the costs of his backend processes as well. These are the parts of the overall process which are not visible to you as a client, but is equally and at times more, important.

Let me tell you for example about our data management process.

We ensure that at any point in time we maintain two copies of data. This starts sometimes as early as when a photo is taken. The cameras we use for photography allow us to use two memory cards in backup mode. So, when a photo is taken, then and there two copies get created into two separate memory cards inside the camera. So, in the event one fails, we still have a copy in the other. This data is then transferred to two separate hard disks at the earliest opportunity (at times during a break in shoot). The data is not copied from Card 1 to Hard Disk 1 to Hard Disk 2, although that would save us quite a bit of time. The data is copied from Card 1 to Hard Disk 1 and Card 2 to Hard Disk 2. So in case there is an error in copying data from card to hard disk, it doesn't get propagated to the second hard disk (had we done a hard disk 1 to hard disk 2 copy). Video cameras, do not allow two cards in backup mode in the camera, but otherwise the rest of the process is same.

Data is deleted from the systems only after all deliveries have been done. If any of our hard disks fail we immediately create a new copy of the data from the second hard disk to a new one so that we again have two copies of the data.

This leads to a need for more hard disks. This is an increased cost. However, it sounds a lot more risk free, doesn't it? And that matters to us.

We get to see at times, photographers posting desparate requests on forums asking if a fellow photographer is around who can lend an equipment because their equipment is malfunctioning during shoot. Equipments are machines. They will malfunction. So, its best to be prepared for them and carry backup equipments which will allow at the bare minimum for a shoot to capture everything. We once had a brand new camera failing on one of our shoots. No precious time was lost because we had a backup camera which we started using immediately. Backup equipments need to be bought. They need to be kept serviced. Again, this increases the cost and again, you will see that this is a cost that reduces the risk to a shoot.

There are a lot of other considerations that a good team would have taken care of. Not all of them can be quantified in terms of monetary value directly. However, there is always some kind of an indirect linking in some way or the other.

- Is there normally a fixed set of people the team works with or they mostly scramble it up at the last moment from whoever is available at that city or a nearby city to cut down their own travel costs or the client's travel cost? Do they keep inexperienced and thus inexpensive people in the team?

- Can the team handle any possible lighting conditions and come up with good and creative photos? Can they really understand lights and discuss with the wedding planners on this topic?

- Does the team focus on an overall good coverage and not just focus on creating a set of photos which are good for their portfolio, but which at the end of the day, clients feel are incomplete?

- Are they okay and calm when a lot of guests ask them to take posed photos, although they might have a traditional photographer to do the job?

- Are they a friendly team who everyone likes to work with?

- Do their films have a lot of moments vs just a few slow motion shots which look good in the short term, but 10 years later might feel does not reflect all the wedding was about?

- Is the brand duly registered for GST? It shows stability and maturity over a period of time.

- Do they really know and understand the costs of running a successful photography firm to provide a consistent quality without cutting corners just to get an assignment?

- Are they being too desperate with their pricing to get the assignment at any cost?

All these are important points to consider when you finalize a photographer. You will realize that maybe the extra amount in the price is worth it.

Mini Wedding Story 01: A Mom and Her Daughter's Story | Wedding Photographer in India

The Most Common Questions we are asked!!